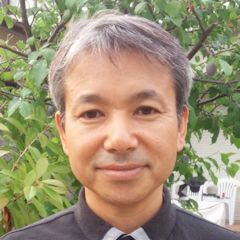 Kiichi Hamamoto, Kyushu University, Japan, is member of the Steering Committee of ECIO 2017

About Kyushu University
Kyushu is a third biggest island’s name of Japan, and this university is one of the seven representative (former imperial) national universities.

It locates in Fukuoka prefecture which is 1,000km west from Tokyo. It was established in 1911, and presently approx. 20,000 students study at this university.